What Is A ‘Redline’?

Hot Wheels Red Line series was the first production line of Hot Wheels cars in general. They were produced and released in 1968 and were also known as the “Sweet 16” series. The name “Redline”derived from the fact that the car’s tires had a red pin stripe on its side. 1977 was the last year of the ‘Redline Wheel’ as Hot Wheels stopped manufacturing them.

In 1978, Hot Wheels discontinued the red stripe and cars made after 1977 were known as “Basic Wheels” or “Blackwalls”. During that era, Redlines were only produced in the US or Hong Kong. However, owning a Hot Wheels with a red striped tire, does not guarantee that it is an original Redline. 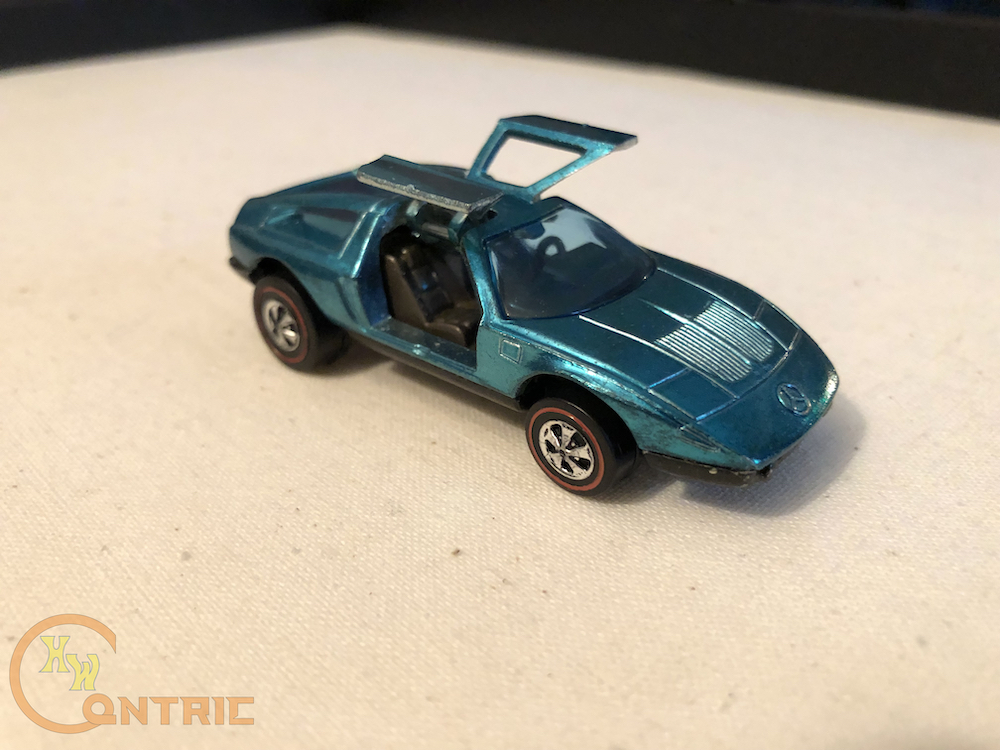