What Is A Treasure Hunt?

Hot Wheels are toy cars manufactured by Mattel and are getting collected by children and adults all over the world. Especially, in North America, collecting Hot Wheels is a popular hobby.

In 1995, Hot Wheels introduced a new series called “Treasure Hunts” releasing 12 Treasure Hunts every year until 2015 when a VW Bus came out as a bonus car. From 2005 until 2011 there were 12 Treasure Hunts, before they were increased to 15 Treasure Hunts per year. Those 10,000 “special” cars were randomly added to cases. Being very popular among collectors, Mattel increased the number to 25,000 in 1996. Therefore, Treasure Hunts are difficult to find. The first series were marked with a green label on the right side of the Hot Wheels cards saying “T-Hunt” including a small image of a treasure chest. Moreover, the painting of the cars would differ from other cars.

. You will also be able to identify the silver circled flame on the card, hiding behind the car. 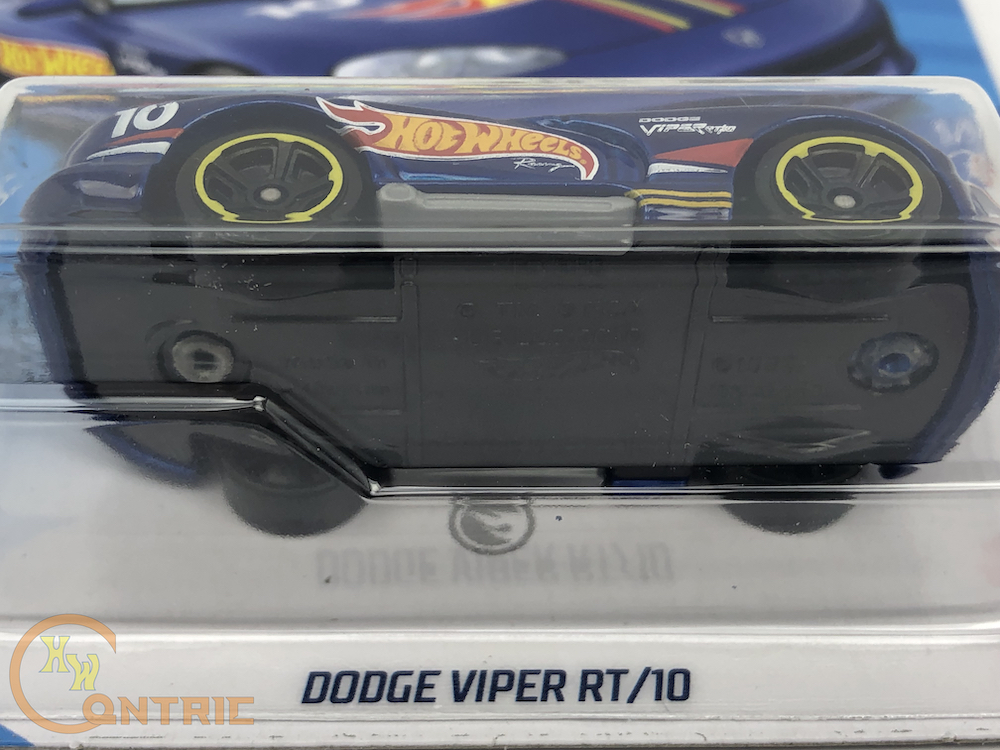 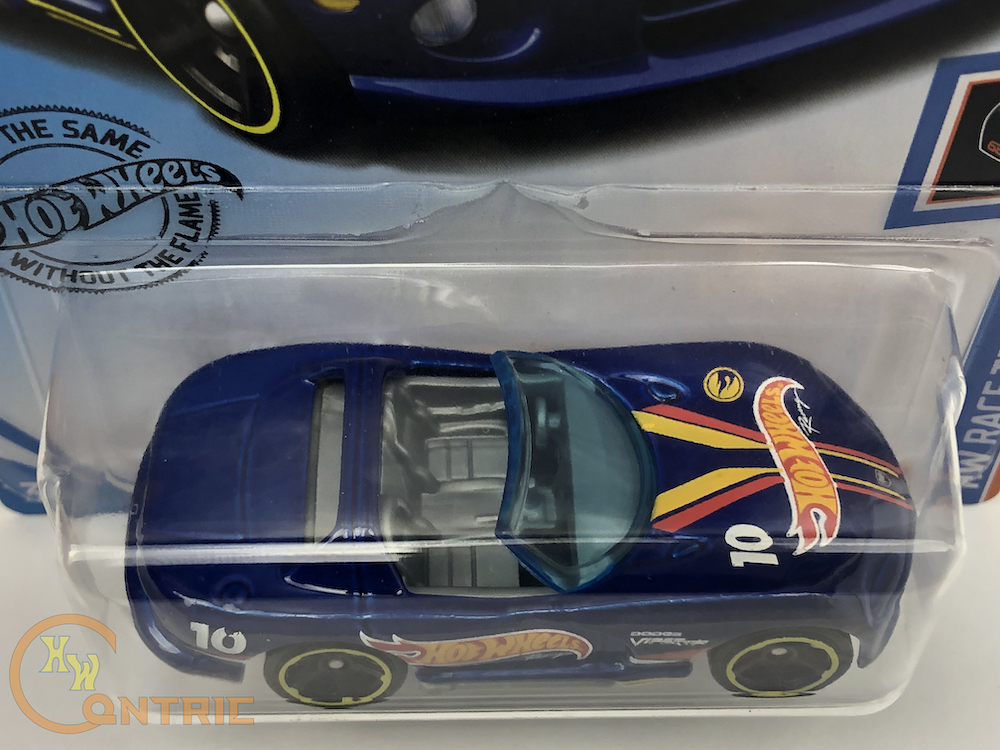 Where do I find a Treasure Hunt?

A Treasure Hunt is randomly found in mainline cases, meaning sometimes you can find one, sometimes you may not. The most common place to find them is at retail stores like Walmart, Dollarama (dollar stores), Target, Toys “R” Us, Fred Myer, grocery stores (Safeway, Save-on-foods, Albertsons etc.), pharmacy stores (Shoppers Drug Mart, Walgreens etc.) and other well-known stores depending on your location. You can also find them at your local hobby shops, swap meets or online retailers like eBay and Amazon.

How much does a Treasure Hunt cost?

A Treasure Hunt will cost the same as a mainline car at retail stores which can range from $0.97 – $1.08 USD ($1.25 – $1.50 CAD). Non-retail, meaning purchased from retail and sold again, can range from a couple of dollars to thousands of dollars depending on whether it’s carded or loose, condition of the package, how rare it is, and how popular it is.

Where can I buy Treasure Hunt box sets?

From 1995 to 2002 complete Treasure Hunt boxed sets were available from JC Penny, but as of 2003, they have been available to Red Line Club members only at hotwheelscollectors.mattel.com. For more information you can read our What Is A Treasure Hunt Boxed Set page.

Some U.S. releases had the phrase “This symbol on the vehicle let’s you know it is hard to find and highly collectible.” and had a black low production symbol

located to the left of the phrase, on the card, behind the vehicle. 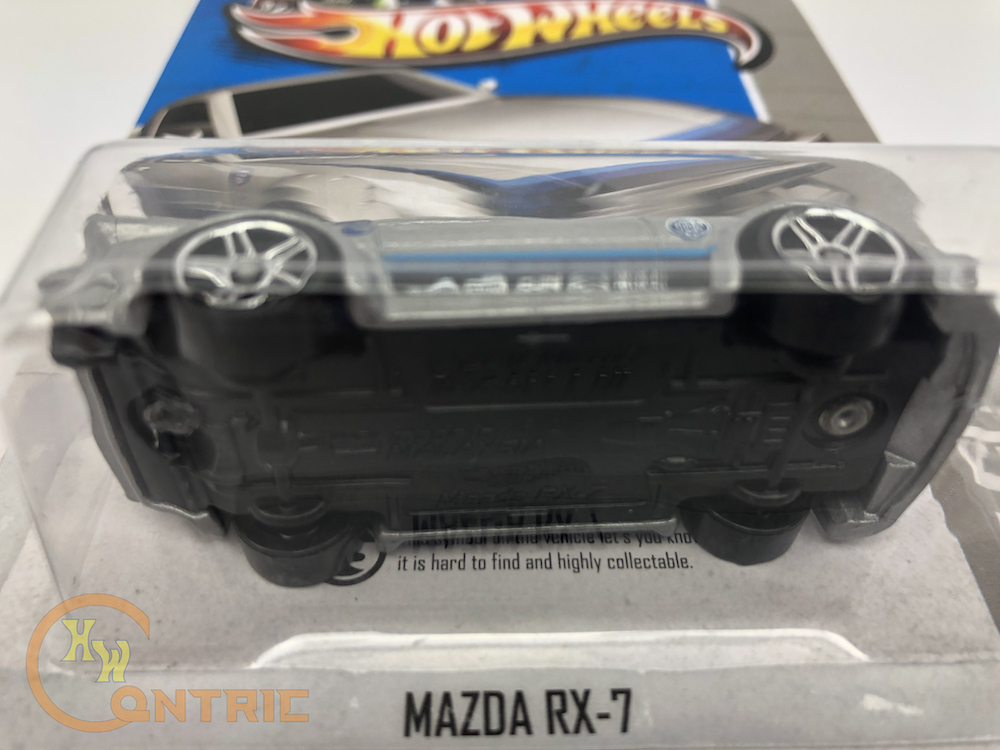 International releases (e.g. Canada) did not have a phrase, just the silver low production symbol 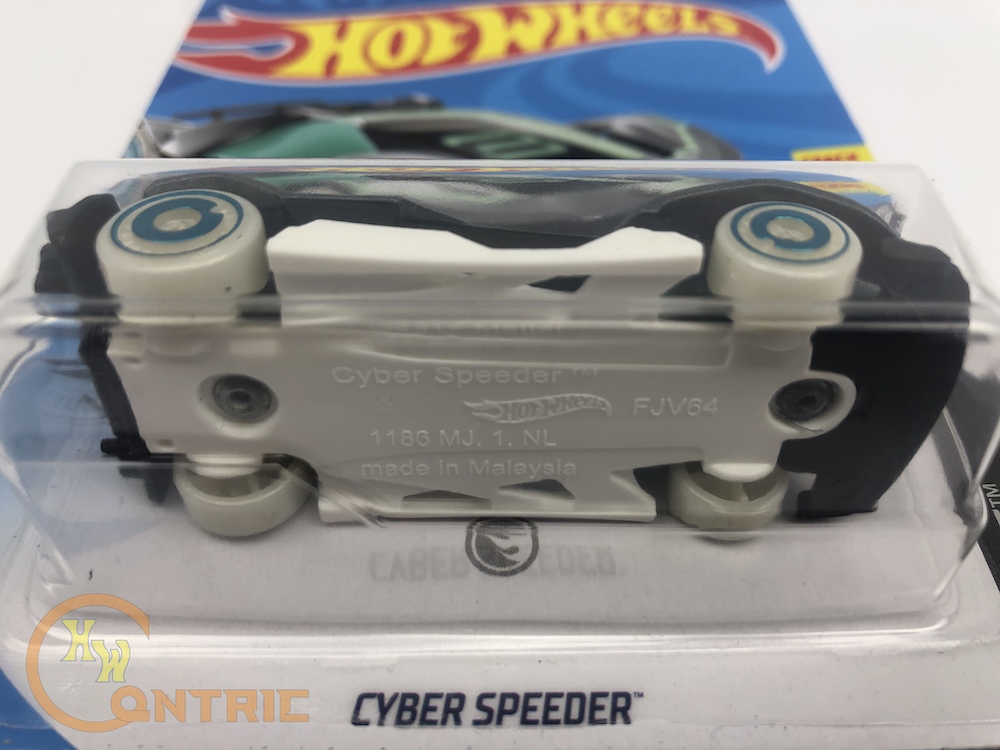 “Congratulations! We’re celebrating 25 years of treasure-hunts and you just found one!” with the silver symbol 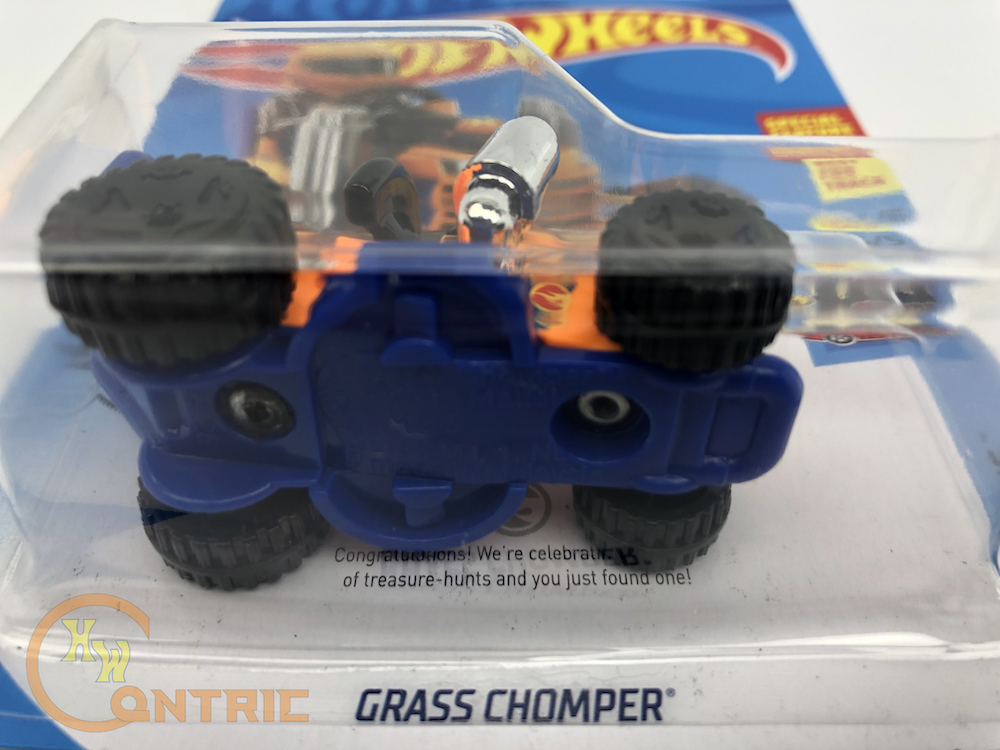 International releases (e.g. Canada) did not have a 25th anniversary phrase, just the silver symbol 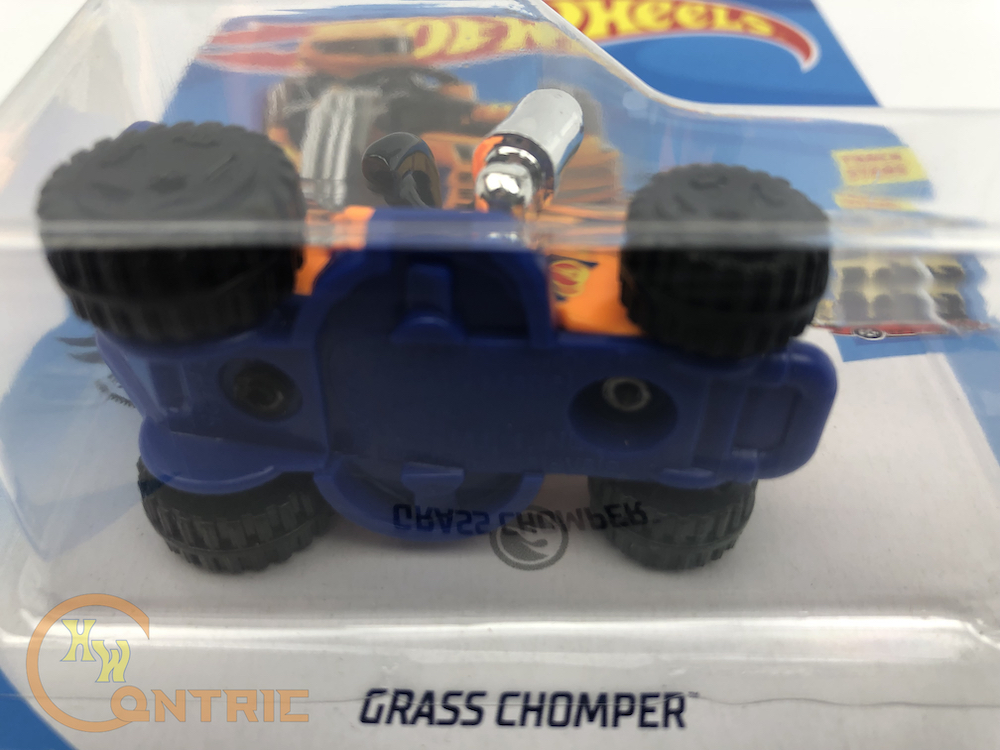